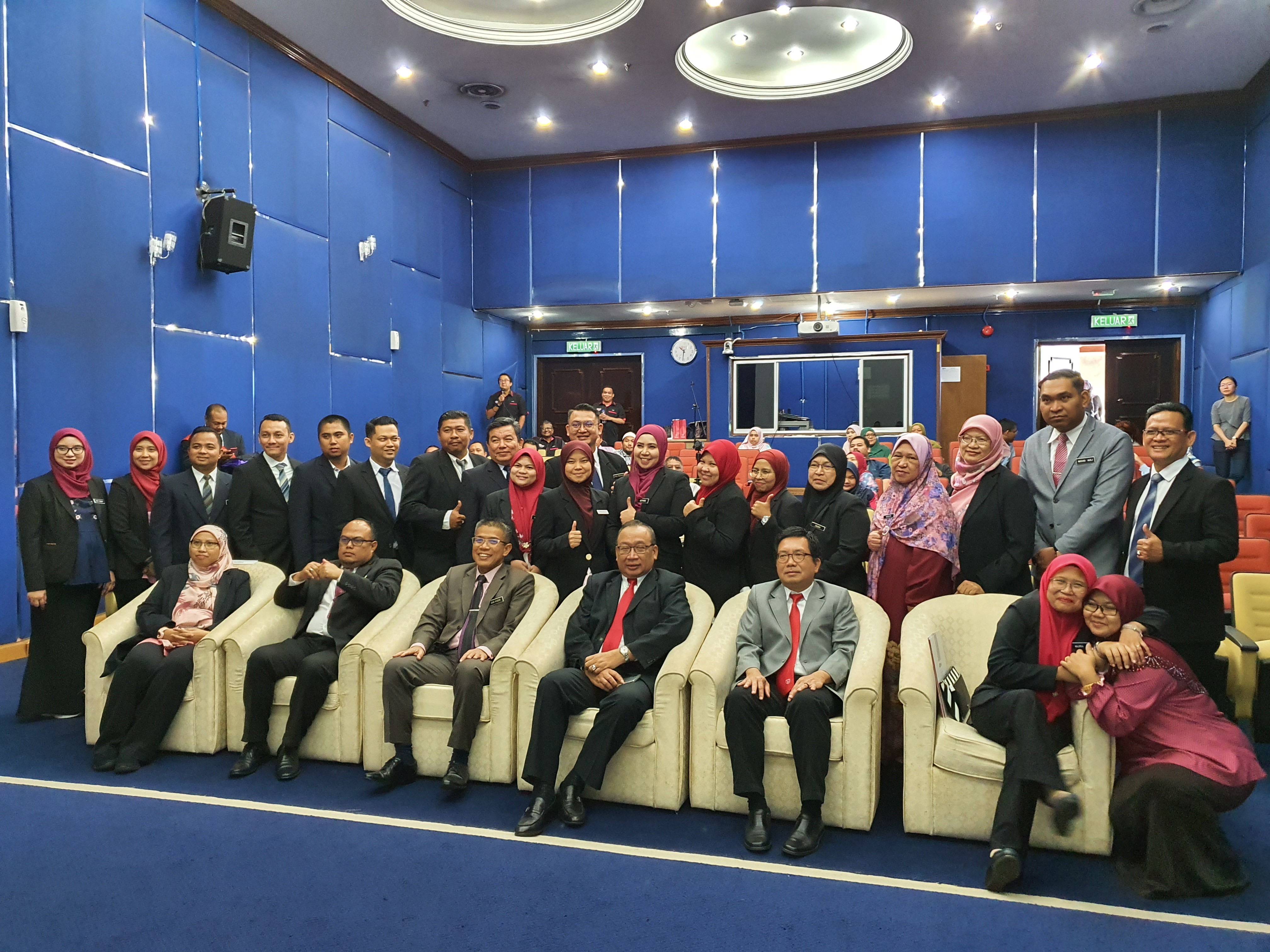 SERDANG, 5th February - Institute for Social Science Studies (IPSAS), UPM together with Agensi Antidadah Kebangsaan (AADK) Negeri Sembilan and University Community Transformation Center (UCTC), UPM have organized the Self-Leadership Coaching Appreciation Ceremony on 5th February 2020. The purpose of the ceremony is to celebrate 18 individuals under surveillance (OKP), which is the first batch of the SLC program that had successfully undergone the program, and 20 officers from AADK Negeri Sembilan. The SLC program was conducted for 12 months starting from 22nd October 2018.  The SLC module was developed by Assoc. Prof. Dr. Hanina H. Hamsan through a series of research and observation since 2017. In 2019, SLC is known as one of the new tools in helping drug addiction recovery at Majlis Tindakan Membanteras Dadah Peringkat Negeri Sembilan.

According to Prof. Dr. Asnarulkhadi Abu Samah, IPSAS Director, the efforts to prevent drug abuse as well as the treatment for drug addicts are not the tasks of AADK only. The university, as the centre of knowledge will establish more social innovations like SLC in order to help the country fight against social issues such as drug abuse, especially among youth. This is also one of the missions stated in Wawasan Kemakmuran Bersama 2030 as announced by our ex-Prime Minister recently.  The appreciation ceremony was also attended by other OKPs as a motivation for them to stay free from drug abuse. This could also enhance the prevention and treatment to targeted groups. This ceremony was officiated by UCTC Director, Prof. Dr. Mansor Abu Talib. 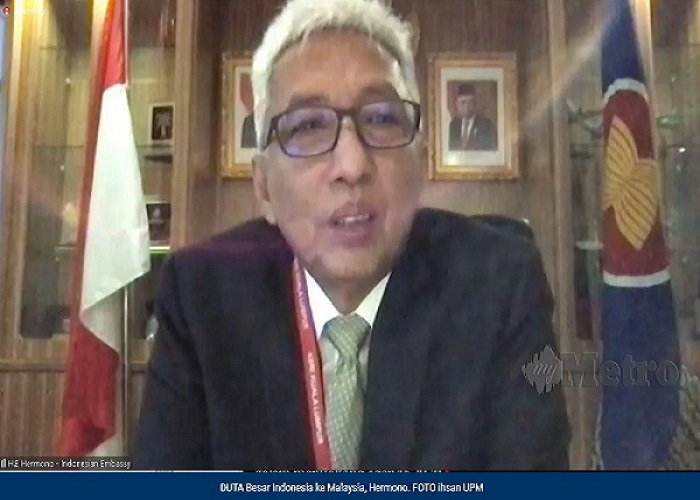 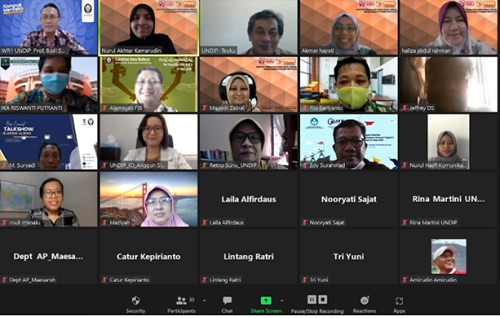 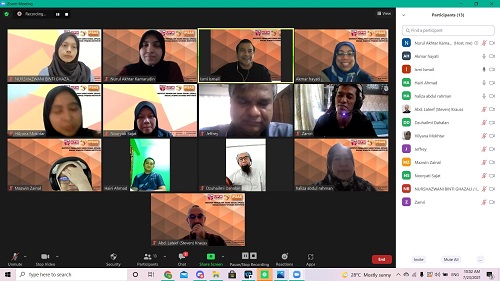